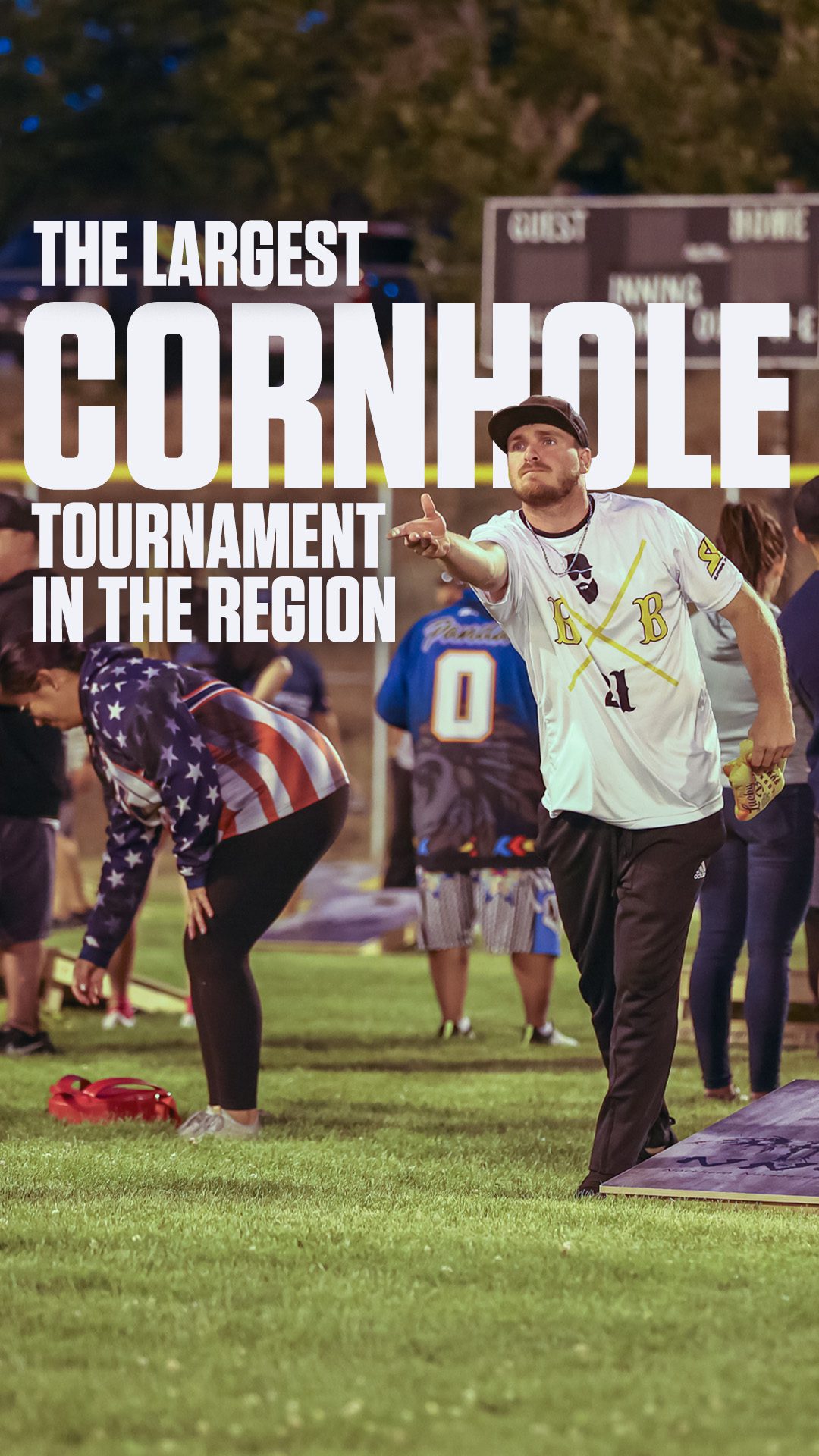 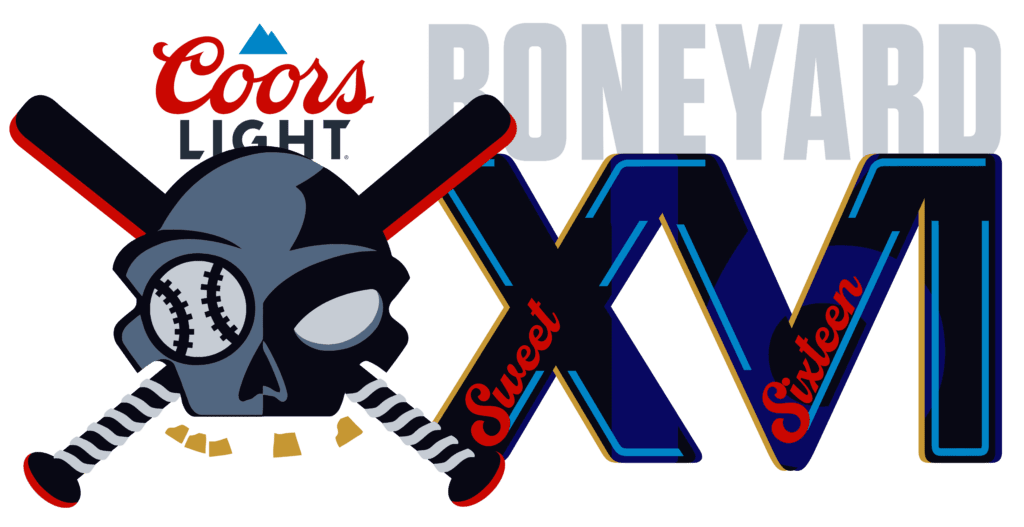 BACK & BIGGER THAN EVER

The region’s largest cornhole event is back at Boneyard’s already legendary Bracket Reveal Party! There will be more than 25 sets of professional cornhole boards will take up an entire field at Rancho San Rafael Park. In 2023 we will be accepting at least 70 teams to this year’s Cornhole bracket. Nevada’s own Northern Nevada Cornhole will power the tournament through the Scoreholio app. You’ll be able to track your scores and rankings not only in this tournament but how you measure up to players across the nation. You can brag all you want that you’re one of the best cornhole players alive. It’s time to back it up. Boneyard XVI is your shot to get ranked and get paid in cold, hard cash.

Space is limited. This will sellout. Get in before you can’t.

There will be more than 25 top of the line professionally measured cornhole courts set up on the outfield lines of a Rancho San Rafael softball field.  There will be NNC officials on site.

We will accept 70+ teams depending on the final layout.

We will accept approximately 70 teams depending on final layout.

Download “Scoreholio” for FREE on Google Play or the Apple App Store and set-up your player profile. Northern Nevada Cornhole will be using this to power the tournament. It will send you notifications when you play, where you play, who you play and track your scores and show your tournament rankings.

Cold, hard cash. The more teams in the tournament, the bigger the prize pot. The top 3 finishers will split 50% of the registration pot in a 60/30/10 split.
1ST PLACE IS GUARANTEED AT LEAST $500 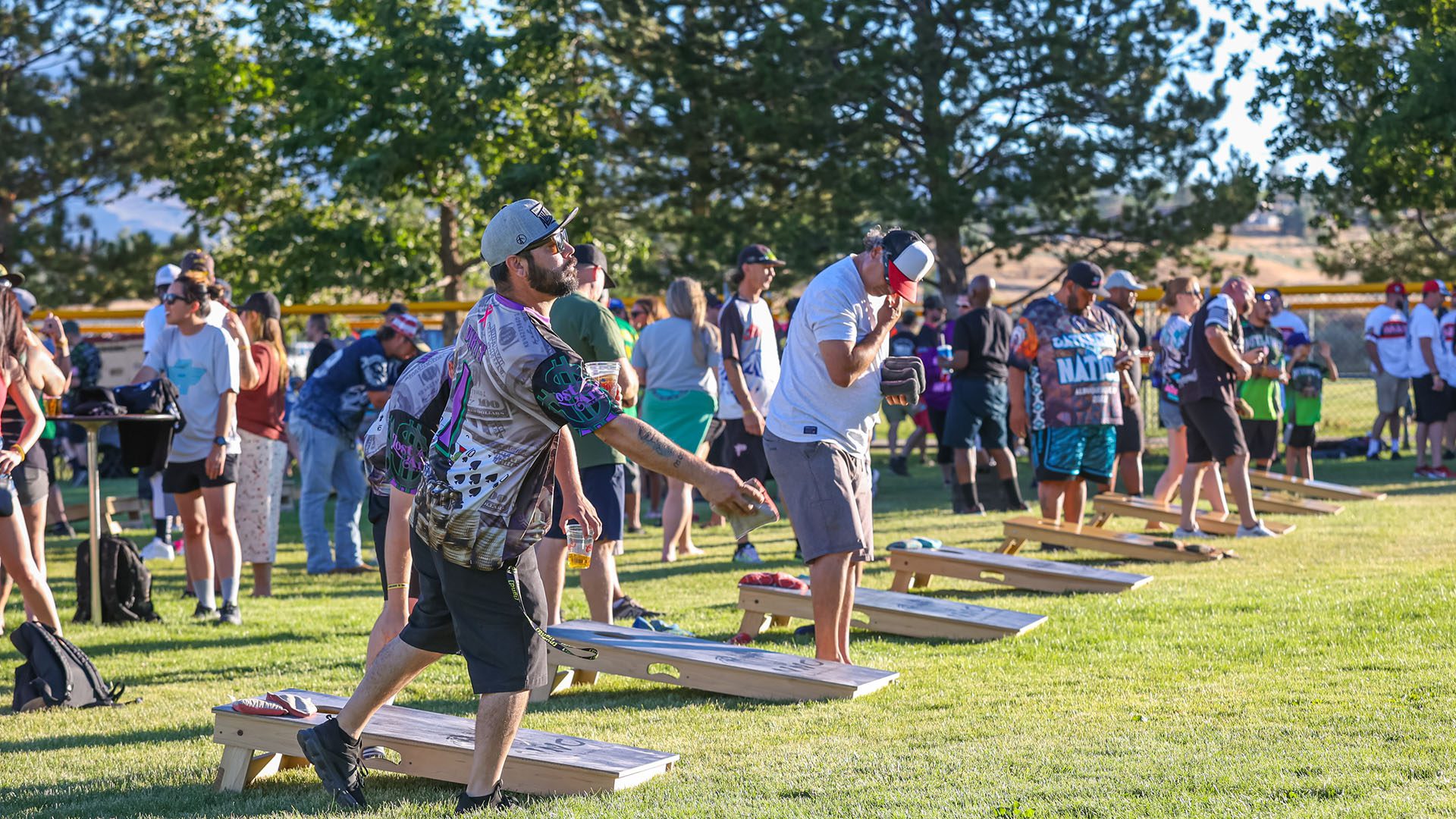 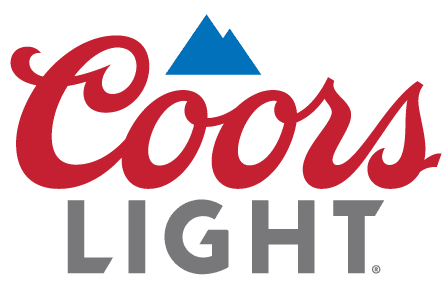 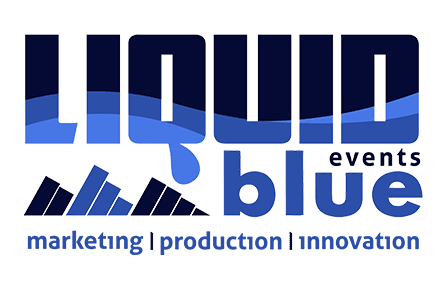 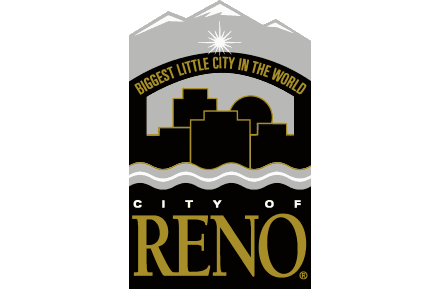 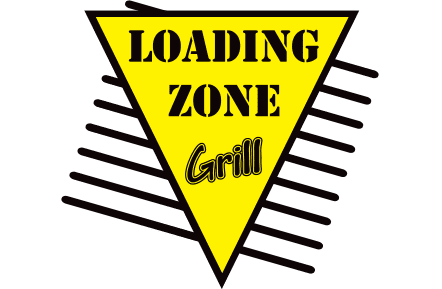 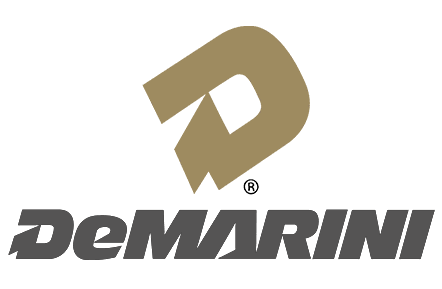 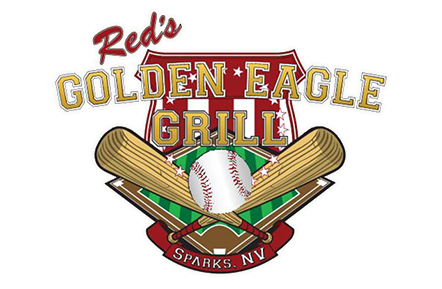 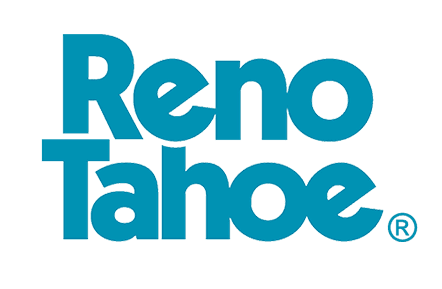 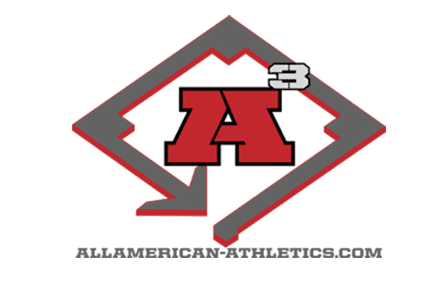 Signup today for free and be the first to get notified on deadlines, brackets, teams, rules, sell outs and general updates. 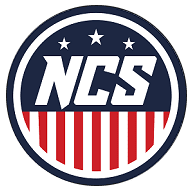